Blue Bottle Coffee Company is a coffee roaster and retailer headquartered in Oakland, California. It is considered a major player in third wave coffee. The company focuses on single-origin beans which are roasted no more than 48 hours prior to brewing.

They are notable for their dedication to coffee preparation, as expressed in their extensive brewing guides. They make each cup of coffee by hand, which means it’s never stale and really tasty.

Their original location is has no seating except for the small wooden bench outside. The establishment is about 10 by 10 feet and is more of a kiosk than a full store. For owner James Freeman, Blue Bottle is “all about the coffee” and not “wifi or comfy couches.”

The company has since expanded to other area including San Francisco, Palo Alto, Los Angeles, Brooklyn and Japan. 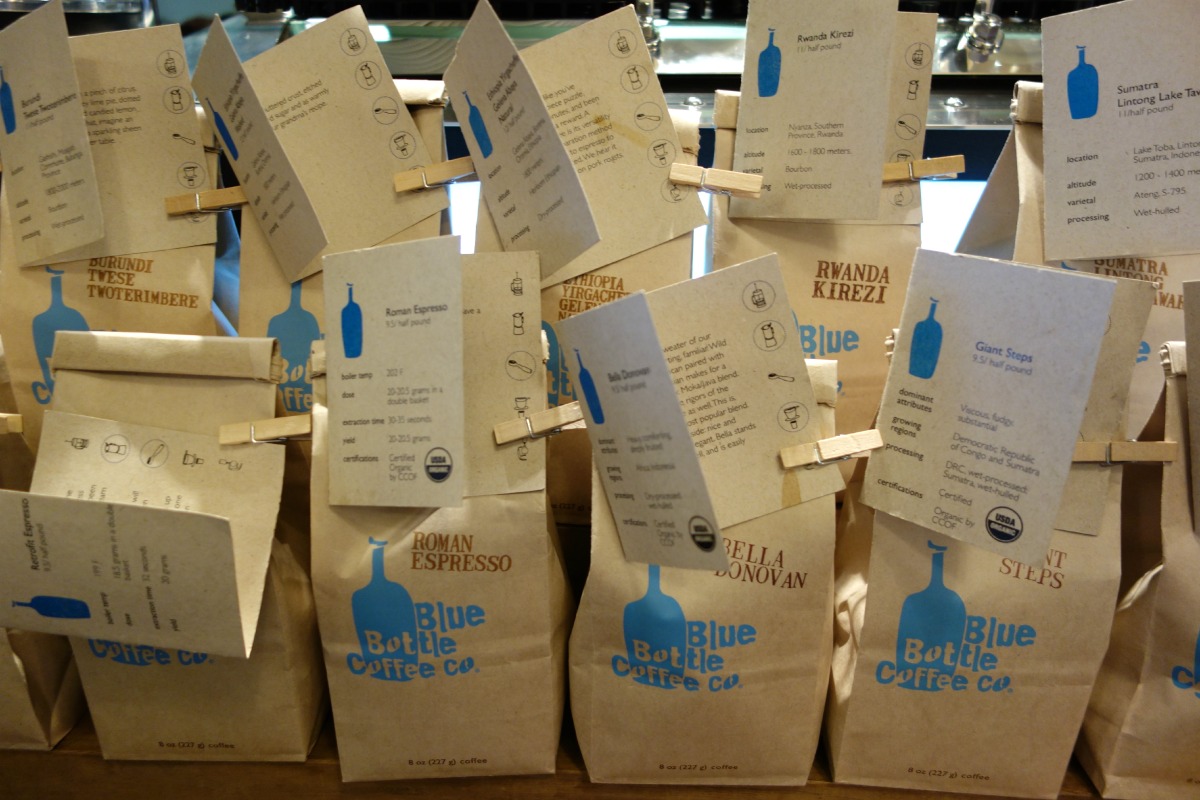 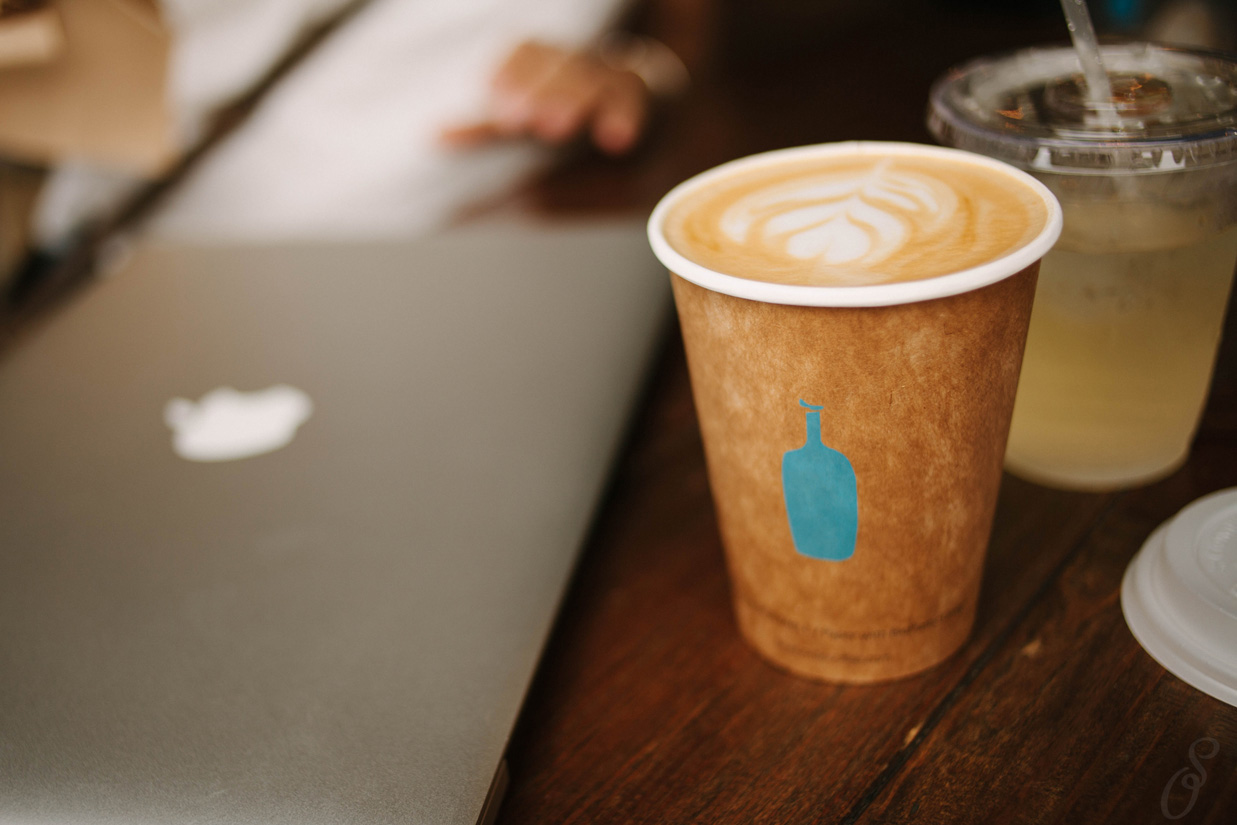 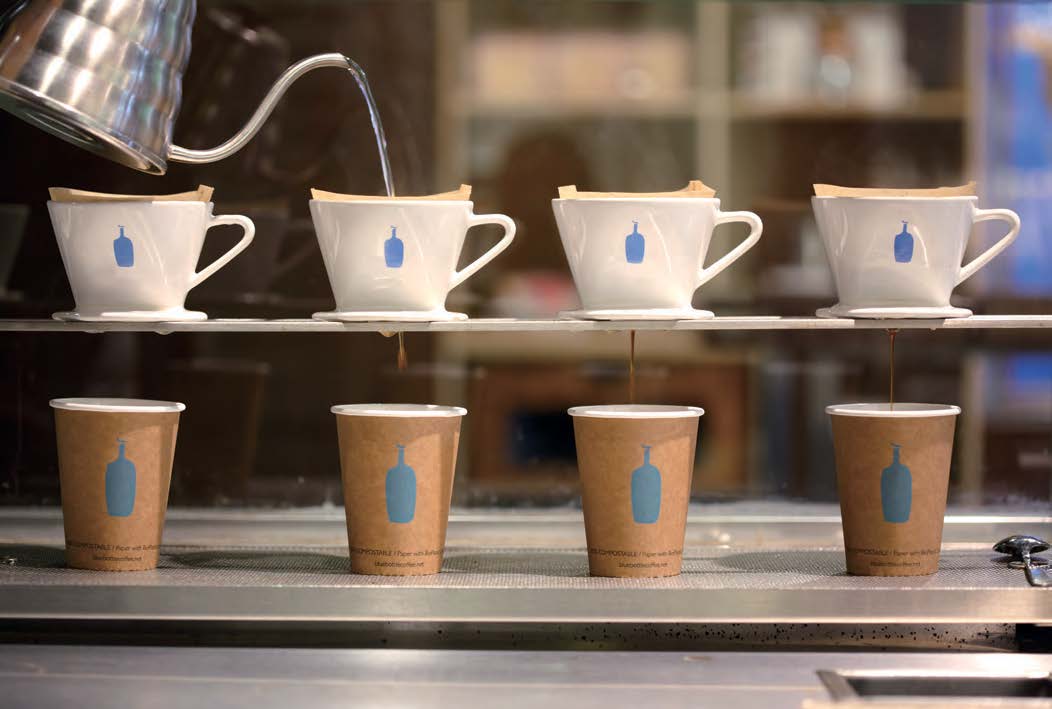 Complete the form below to send a message to this owner.

This website uses cookies to improve your experience while you navigate through the website. Out of these, the cookies that are categorized as necessary are stored on your browser as they are essential for the working of basic functionalities of the website. We also use third-party cookies that help us analyze and understand how you use this website. These cookies will be stored in your browser only with your consent. You also have the option to opt-out of these cookies. But opting out of some of these cookies may affect your browsing experience.
Necessary Always Enabled
Necessary cookies are absolutely essential for the website to function properly. This category only includes cookies that ensures basic functionalities and security features of the website. These cookies do not store any personal information.
Non-necessary
Any cookies that may not be particularly necessary for the website to function and is used specifically to collect user personal data via analytics, ads, other embedded contents are termed as non-necessary cookies. It is mandatory to procure user consent prior to running these cookies on your website.
SAVE & ACCEPT